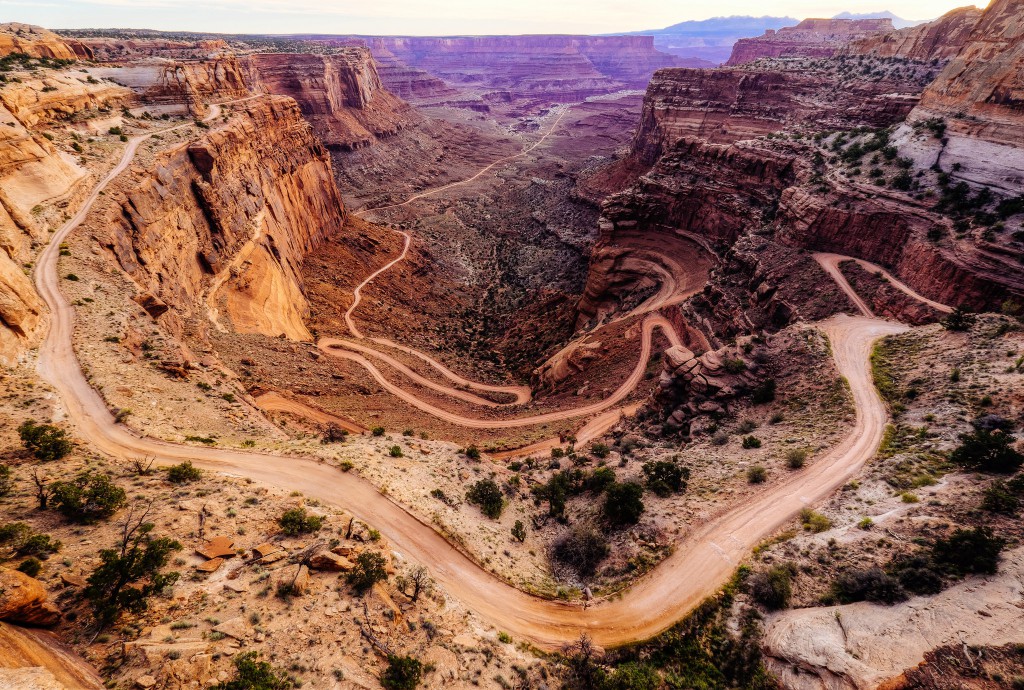 Even if your business can sort of escape competition by crafting a monopoly, it is only a great business if it can endure the future. Is one of the statements in the book Zero to One by Peter Thiel and Blake Masters.
A great business is defined by it’s ability to create cash flow in the future. In other words, the value of a business today is the sum of all the money it will make in the future.

Most value of low-growth businesses is in the near term. Valuation of technology companies follows another trajectory. They often lose money in the first years: it takes time to build a valuable thing. This means delayed revenue. For this to happen a company mustn’t just grow it most also endure. In other words, will this business still be around a decade from now?

Characteristics of a business that can endure the future

Companies with a large cash flow far into the future usually share a combination of the following characteristics:

Proprietary technology is the most substantive advantage a company can have. It makes it difficult or impossible to replicate the product. As a rule of thumb proprietary technology must be at least 10 times better than its closest substitute in some important dimension. If it is perceived lower it is harder to sell the product especially in a crowded market.

The clearest way to a 10 times improvement is to invent something completely new. In that case the increase in value is theoretically infinite.

Amazon made a 10 times improvement by offering at least 10 times as many books as any other bookstore. The Apple iPad made the tablet go from almost unusable to useful.

The network effect make a product more useful as more people are using it. However this will only work if the product has value for the first customers. Paradoxically businesses based on the network effect must start in small markets. Facebook started with just Harvard students.

In general network effects businesses aren’t started by MBA types, since the initial markets are too small to appear as a business opportunity at all.

With economies of scale the fixed cost (engineering, management, office space) of creating a product can be spread out over greater quantities of sales. Software startups enjoy an hughe economies of scale because the marginal cost of producing another copy of the product is close to zero. Service businesses, like consultancies, yoga studios, etc, gain limited advantages as they grow.

Creating a strong brand is a powerful way to create a business that can endure. However techniques for polishing the surface don’t work without strong underlying substance. Starting with a brand without substance is dangerous. Coolness is interesting bus what products and value will the business create?