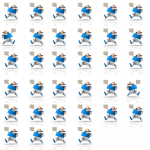 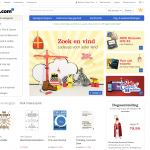 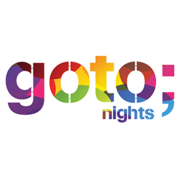 Over at ScaleScale, a blog about all the good stuff when it comes to scaling, an interesting post was published on the stack behind Netflix scaling. Since Netflix is quite public about how they operate, the post put was together with stuff from around the internet. 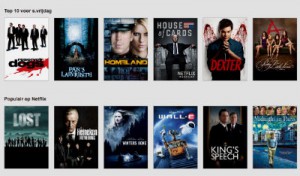 Like Spotify Netflix is kind of famous for creating and scaling their culture. This gives some important context to the culture to understand how they scale their software stack and why it works. If you are interested in scaleable platforms and full stack development check it out.

Thursday was a very interesting day for me at Velocity 2015 Amsterdam, build resilient systems at scale. It is one of the best conferences I attended in the last years. Using some quote’s and bullets I’ll give a little insight.

Lindsay Holmwood showed that what goes wrong in retrospectives, post mortems and the like is mostly based on:

To overcome these we could use techniques like: Take opposing viewpoints (on purpose, to investigate things), contrarian thinking, let people explain stuff in terms of foresight and all kinds of sharing information.
In short for this to work we need a safe environment where people can speak up. Starting from the believe that everyone did the best they could. And always keep in mind that there is a difference between work as imagined and works as done.

Optimizing teams in a distributed world – Conway’s 3 other laws

Conway’s Law stems fro the greater part from his 1967 paper: How do committees invent.
The slides and all references mentioned in the presentation.

It is better to be too small than too big.

We are all DevOps

One of the best talks on DevOps in the Etsy world by Katherine Daniels.

In the book Zero to One Peter Thiel (member of the PayPal mafia) distinguishes between two types of progress:

Horizontal or extensive progress means copying things that work. It is going from 1 to N. It isn’t to hard to imagine horizontal progress. We already know what the base looks like.

From another level horizontal progress is globalisation. It is taking things that work somewhere and making them work everywhere.

Vertical or intensive progress means doing new things. It is going from 0 to 1. Vertical progress is harder to imagine because it requires doing something that nobody else has ever done.

The single word for vertical progress is technology. However there is no reason that technology is limited to computers! Any new of better way to do things is considered technology.

Thiel states that if the future would be just about globalisation it would be catastrophic. If without any technological advancement just China and India would copy the way we live in Europe and North America, we would need to scale energy production and utility of scarce resources to such an extend that would devastate our planet. Spreading (copying) old or even current ways to create wealth are not sustainable. We need technology to advance our ways to create wealth in a sustainable way.

The thing is that although since the invention of the steam engine around 1760 up to around the 1970 there has been a tremendous technological progress. Creating more wealth and well-being for each generation. And we expected this to continue. But did it? But a better future doesn’t come automatic. Since the late 1960’s only computers and communications have improved dramatically.

Just think of Eroom’s Law: the observation that drug discovery is becoming slower and more expensive over time. This isn’t a new trend. It was first discovered in the 1980’s. 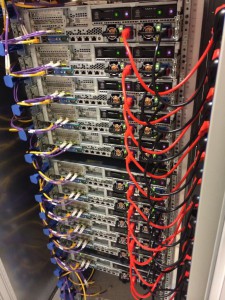